I was booked through my agent to belly dance at a NYE party in Malibu.  This was a last minute thing, with the booking being done the night before, which I don't like.

I was supposed to be a the party  by 10:30pm, and when I got there, the place was already packed, and the music was very loud.  I looked around and asked for a while if anyone know where the lady was that I was supposed to find.  I didn't have any luck.

Finally a man approached me and asked if I was looking for someone.  It turns out he was the owner of the house.  I followed him inside and he asked if I needed a dressing room, and I told him yes.  He directed me to a small room with no light.  I had to leave the door cracked to see, and right outside in the hall was the line for the restroom.  He then left and said he would find the woman that hired me.


I got changed into my gold belly dance costume right away, and was nervous to get things started!  I was left alone for over 2 hours after that until I finally sent my agent a text to let her know what was going on.  I was not the only performer at this party, and other girls were coming and going from the dressing/break room.  Drunk guys would also wonder in and out of the dressing room.  And once, someone turned the hall light out and came inside the room where I was alone by myself. I announced that someone was in the room, and they left.

At another point, one of the drunk men returned and asked if he could sit on the bed/couch where I was sitting (there were other girls in the room at this time)  I said it was our dressing room, but he just dropped down right beside me, and eventually fell asleep in our room with us still having to use it.  I think needless to say, I did not feel safe alone in that "dressing" room, and I think security should have been in place to watch over it, especially since I was directed to that room and never told to leave.

I finally ended up dancing after 1am, for about 30 minutes, until 5 minutes after 2am.  Then, we waited until nearly 3am to be paid.  People were running around trying to figure out who had more checks to pay all the staff, and it seemed like no one wanted to take responsibility.  Other talent was getting upset, and one dancer threatened to call the police if she wasn't paid in 10 minutes.  She also claimed some yelled at her when she asked about pay, and that they were being rude to her.
I was the only one that I know of that was paid in cash (because the people paying us ran out of checks). Also, since I had not been dancing the whole time like a lot of the others, I thought I should wait and let them all got first.  I actually think that was a good thing for me, since I was paid in cash and will not have to worry about a check bouncing. 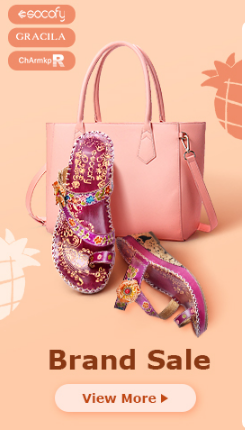